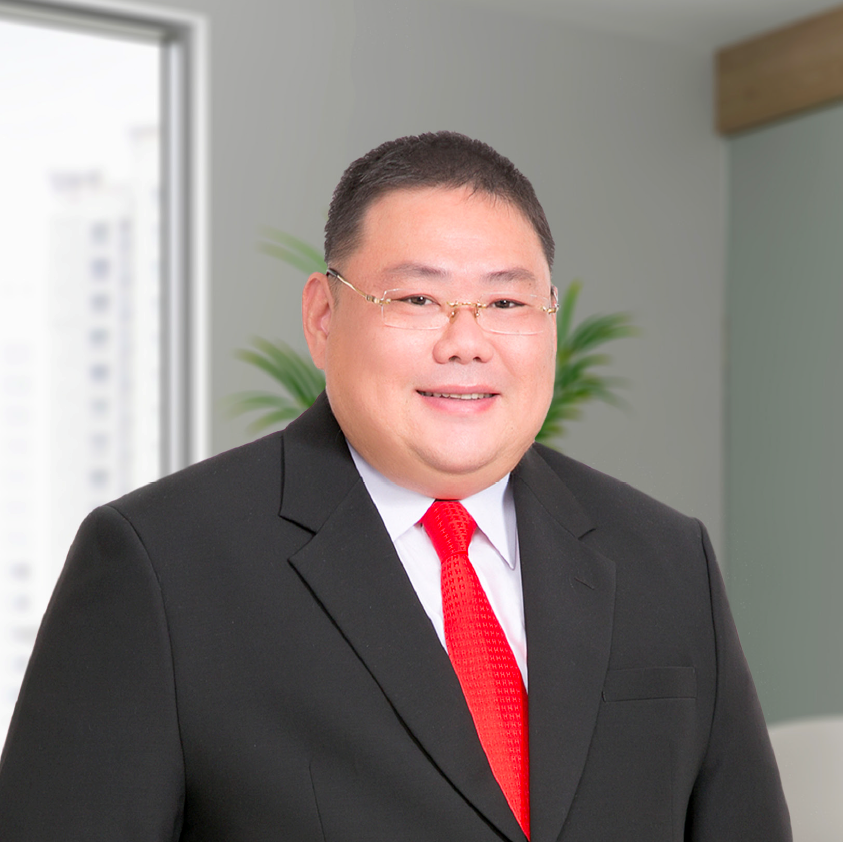 
Dedicated his 23 years of life in finance industry, a graduate of Australian & Business College (Marketing & Business Studies) makes the right choice to hold the position of Commissioner. Along with his experience in banking, he has worked at one of the leading private bank as Area Manager. Currently, he is also the President Commissioner of the Bank Perkreditan Rakyat.


With more than 20 years of experience in finance industry, he has served as Independent Commisioner at PT Asuransi Cakrawala Proteksi Indonesia. Currently, he also serves as a Director at PT Cakrabuana Ventura. 
Experienced for 21 years in insurance, he started his career by joining a joint-venture loss insurance which is affiliated as one of the world’s leading insurance companies, Allianz SE. To complete his achievements, he is equipped with a variety of specialized training both in national and international scale, as well as had won the Indonesian Adjunct Expert Insurance qualification for the Loss sector from AAMAI. His career at PT Asuransi Cakrawala Proteksi started off as a Technical director and now he runs his duty as an Independent Commisioner at PT Asuransi Cakrawala Proteksi. Graduates from German’s Master of Mechanical Engineering that he is, also play an active part-time role as an engineering consultant in a spare parts supplier company. 
Experienced for 31 years in finance industry, he became one of the absolute candidate to be occupied as Commissioner. He began his career as a tax partner and continued as a tax advisor, followed by his dedication as Commissioner at PT Asuransi Cakrawala Proteksi. In recent time, he also serves as Managing Director of PT Jaya Utama Kharisma and Commissioner at PT Bentara Sinergies Multifinance.